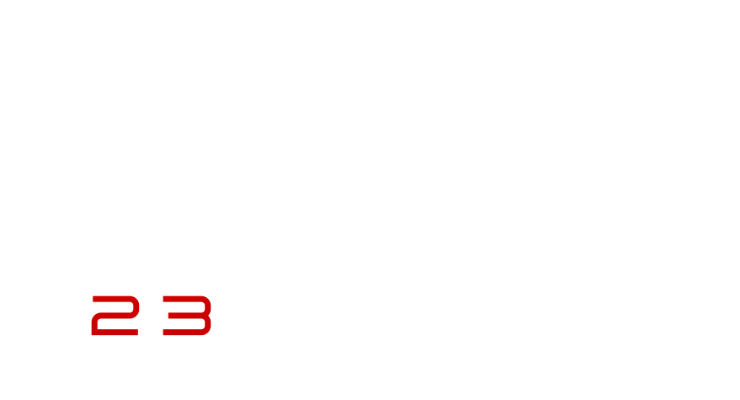 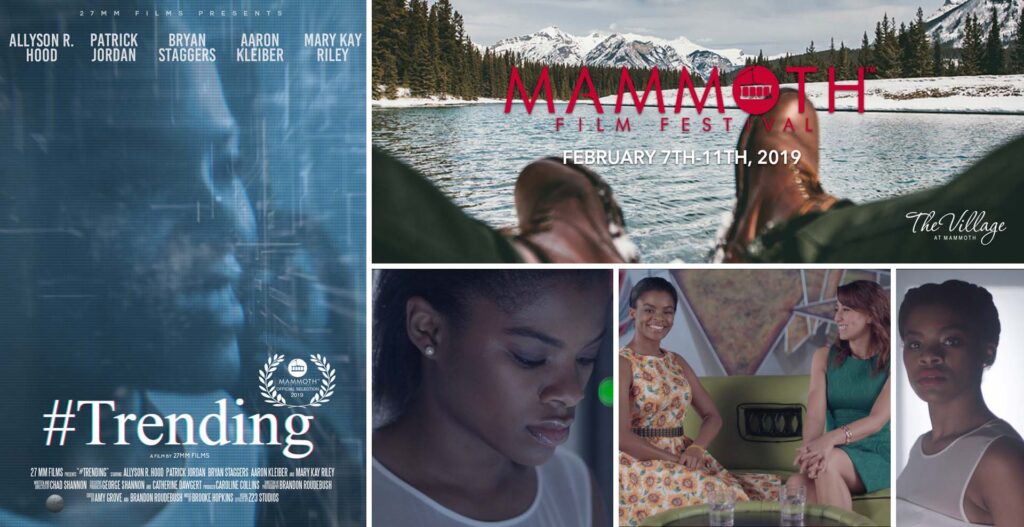 Last night I received an email from the director of this film, stating that #Trending is making it’s world premiere in California at the Mammoth Film Festival! #MammothFF

#Trending was the first film we did VFX for, and man it is #VFX based. I’m so proud of the cast & crew for this film! Our hard work is paying off guys! Our director Chad P. Shannon had such an amazing concept for this film. 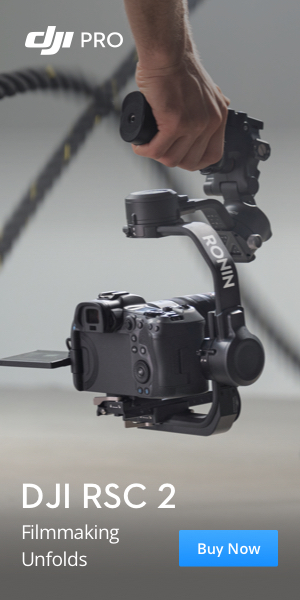 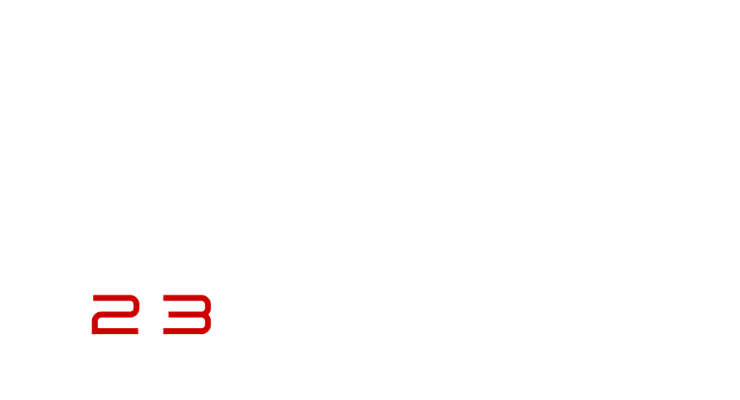